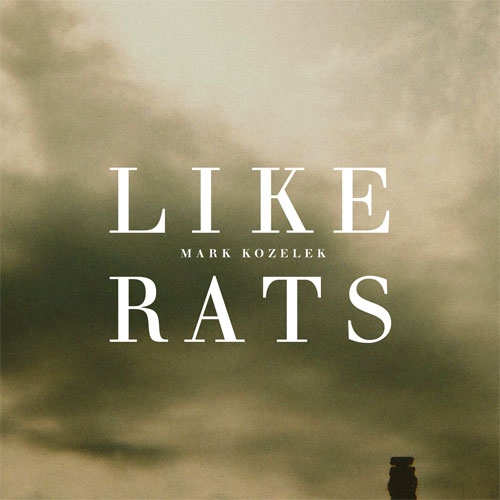 What can’t Mark Kozelek do with a song? After more than 20 years fronting legendary sad sacks Red House Painters and Sun Kil Moon, Kozelek, through his stripped-down, honest songwriting approach, has demonstrated an uncanny ability to cut straight through the bullshit and get at the core of what’s real.

But while Kozelek’s original material has earned him a reputation as one of the most unflinching songwriters of his generation, his ability to unlock the sentimental riches in other people’s work further cements his ability to find the heart of a song. Like Rats, a diverse collection of 13 covers from various artists spanning numerous genres, puts Kozelek’s knack for musical reinvention to a vexing test, but in the end he passes with flying colors.

Whether he’s tackling punk-reggae (Bad Brains’ “I”) or just punk (The Descendents’ “Silly Girl”), metal (Danzig’s “Thirteen”) or pop music mainstays (Sonny and Cher’s “I Got You Babe”), Kozelek leaves little to no trace of the songs’ origins, wiping the slate clean and filtering the music through his own staggeringly forlorn muse. Bruno Mars’ “Young Girls” is stripped of its stomping drums, soaring vocals, and pop sass and left with Kozelek’s low mumble (“You young, wild girls, you make a mess of me / You young, wild girls will be the death of me”) and sullen guitar, while The Misfits “Green Hell” is reduced to a hollow, moving shell of its manic, original version. Even the half-crazed cock rock of Ted Nugent (“Free-For-All”) isn’t invincible to Kozelek’s human touch.

With weary vocals, trembling guitar, and a disposition to match, Kozelek makes sense of a slate of songs that otherwise share little if any common ground. Sometimes less is more, and Like Rats offers up considerable proof.

Essential Tracks: “Young Girls”, “I Got You Babe”