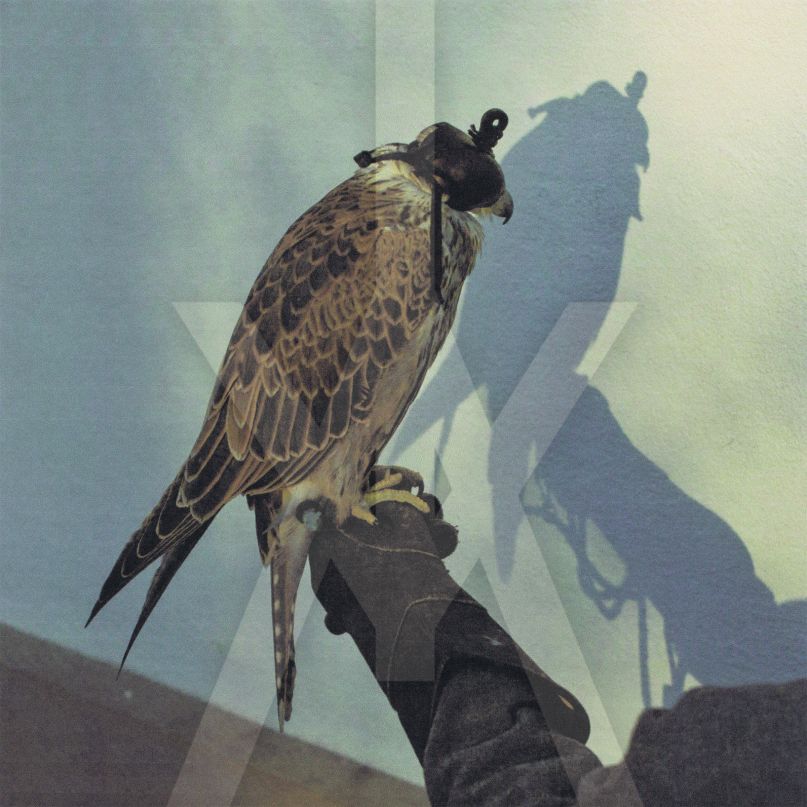 For two or three months after their debut album dropped stateside, Iceage were a sensation — or at least as sensational as four Danish teenagers dealing exclusively in sub-three-minute punk songs could ever hope to be. New Brigade was 24 minutes of high-velocity, vaguely gothic throb, a triangulation of No New York, Static Age, and, like, Let the Right One In that had some of their followers anticipating the band to become the greatest Scandinavian punk outfit since Refused.

Those expectations weren’t totally out of line, but some of the criticism that came with the album was also justified. One of Brigade’s most prominent characteristics was its use of a classic punk defense mechanism, namely a fidelity so harsh that chord changes were barely pronounced, and it could be difficult to tell whether frontman Elias RÃ¸nnenfelt was screaming in English, Danish, or Danglish (the first, it turns out). Couple that with the record’s lack of intricacy, and it was easy to wonder whether Iceage had something to hide. Maybe they weren’t capable of writing legit melodies, maybe RÃ¸nnenfelt was just as self-conscious about his lyrics as any ESL student would be with theirs. Either way, Brigade left a few questions unanswered.

You’re Nothing, the band’s second LP, makes clear that such skepticism was misguided. Some of this can be attributed to its sleeker sound – the guitars, drums, and bass can be heard just fine – but most of it can be chalked up to Iceage’s newfound willingness to throw curves. The incredible opener “Ecstasy” culminates with a breakdown that drops as hard as anything Sonny Moore will do this year. The chorus from closer “You’re Nothing”, meanwhile, has something resembling a transcribable vocal line. And, inspired by Italian pop singer Mina’s “L’Ultima Occasione”, the piano-lined centerpiece “Morals” is the band’s first foray into balladry. These songs work as well as anything from New Brigade, and, what’s more, they all work for different reasons.

But Iceage are still Iceage, first and foremost a crushing punk group, and You’re Nothing hardly indicates otherwise. “Ecstasy”, apart from that breakdown, is a torrent of tempo changes and rapid post-punk rhythms. “Coalition” is a manic bit of Dead Kennedys pastiche with double-helix guitars. Later come “RodfÃ¦stet” and “It Might Hit First”, tributes to Iceage’s most abrasive hardcore influences that combined last for barely three minutes. Given that the band almost certainly received a larger budget for this record from their new home at Matador Records than they did for Brigade at What’s Your Rupture?, they avoid the temptation to over-polish their sound — a siren song that has previously sent bands into full-blown identity crises. These bangers show Iceage aren’t about to let go of their roots.

No matter the territory into which the album drifts, RÃ¸nnenfelt is there on the mic being all the frontman of a great young punk band can be. Finding an adrenalized, phlegmy median point between Ian Curtis’s bewildered moan and Sid Vicious doing “My Way”, his delivery might be the strongest and most idiosyncratic his genre has seen in the past few years. On the lyrical tip, he makes clear that he’s an angry, anxious kid who “can’t take this pressure” and “feel[s] alienated.” But that’s not the main message here. Instead, the real takeaway from this record should be that his band is officially worth the hype they have generated, and are capable of a whole lot more than we ever anticipated.