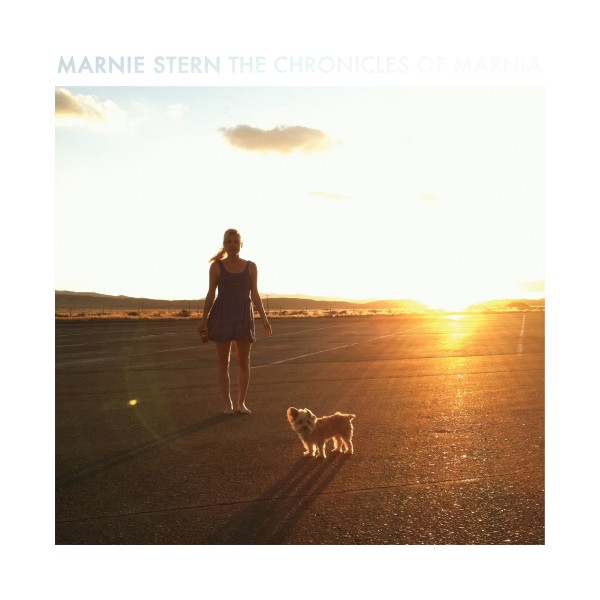 New York singer-songwriter Marnie Stern gets playful and vibrant on “East Side Glory”, the latest track to surface from her cleverly titled new album, The Chronicles of Marnia. Though it’s bouncy from end to end, she doesn’t let us forget for a moment how damn well her fingers can work the guitar. Check it out below.

The Chronicles of Marnia — the followup to her self-titled 2010 release and Stern’s fourth album overall — comes out March 19th via Kill Rock Stars. You can listen to the album track titled “Year of the Glad” here.