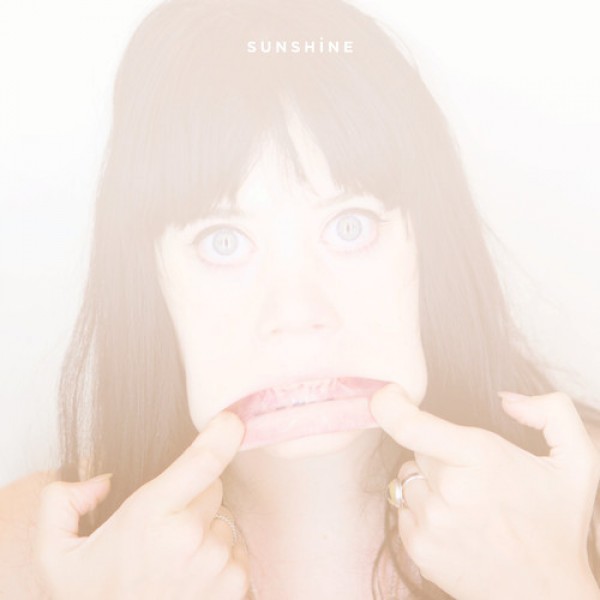 Taking a cue from their name, Vancouver’s Sunshine provide some much-needed December heat on their new single, “Two Hundred Grand”. Beneath its reverb-heavy sheen, the four-minute playful and rollicking jam bursts and flirts with energy, fuzz and bright pop-tinged melodies. Absorb a little aural sunlight by streaming below.

The five-piece  who actually look as fun as they sound  will release their self-titled debut album on February 26th. It features appearances from The Raveonettes’ Sune Rose Wagner and The New Pornographers’ John Collins.