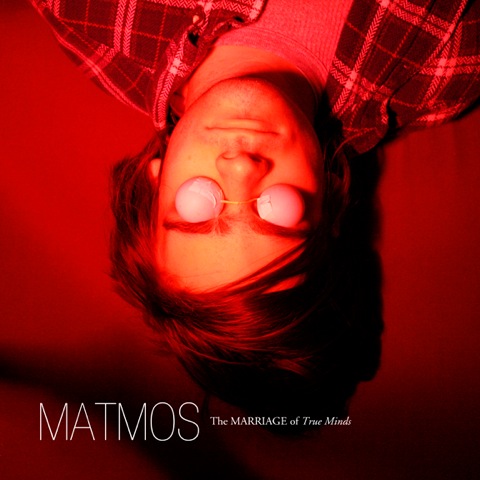 To go along with their signing to Thrill Jockey Records this past July, Baltimore-based electronic duo Matmos announced plans for two new records. They released The Ganzfeld EP back in October, and now they’ve detailed their latest full-length, The Marriage of True Minds, which will hit stores on February 19th.

The nine-track effort, which includes an expanded version of Ganzfeld‘s “Very Large Green Triangles”, uses samples the duo gathered while conducting parapsychological experiments on a group of volunteers. According to a press release, those brave souls were asked to cover their eyes and listen to white noise on headphones, after which the band asked them to describe what they had heard and saw:

“If a subject hummed something, that became a melody; passing visual images suggested arrangement ideas, instruments, or raw materials for a collage; if a subject described an action, then the band members had to act out that out and make music out of the noises generated in the process of the re-enactment.”

Check the full tracklist and watch the video for the EP version of “Very Large Green Triangles” below.

For even more Thrill Jockey-related content, check out Sarah Grant’s recent feature on the iconic Chicago label, which is celebrating its 20th anniversary in 2012.