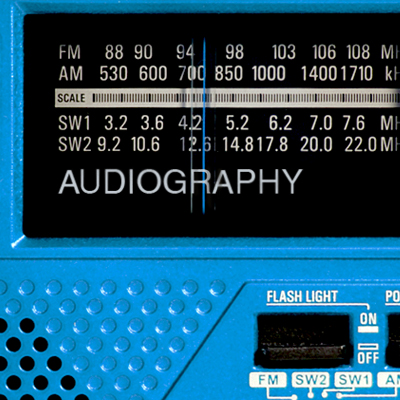 On this edition of Audiography, we feature reviews of Chicago improvisational bassist Joshua Abrams and his adventurous Represencing and the latest mixtape by Mr. Muthafuckin eXquire released against his label’s wishes. We also feature a discussion between Consequence of Sound’s Len Comaratta and Bob Mould, founder of legendary bands HÃ¼sker DÃ¼ and Sugar, as the artist releases his latest solo effort Silver Age.

The two discuss Mould’s return to aggressive pop and playing three-minute songs again on Silver Age. Mould talks about his departure from HÃ¼sker DÃ¼ and why a reunion just wouldn’t work, as well as how Sugar began as a solo effort that organically became a band. He also touches upon his exploration of electronic music and what folk guitarist Richard Thompson means to him.

Are you enjoying Audiography? Subscribe to the Podcast via iTunes!