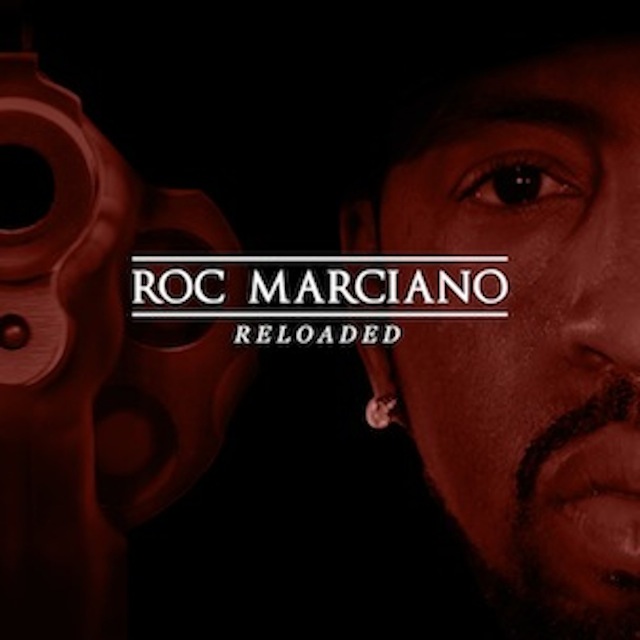 A$AP Rocky’s “Everything Is Purple” is not an allusion to the original Only Built 4 Cuban Linx cassette pressing. Action Bronson is showered with Ghostface comparisons merely because of his nasal tenor, not because his best songs are about coke or because he spent the ‘90s wedging verses between RZA’s kung-fu samples like Tony Starks did. But with Long Island’s Roc Marciano, the links between New York rap’s modern-day purveyors and the most eminent figures of its past are almost entirely pervasive – the only things missing are Premo scratches, Five Percenters references, and the word “dun.”

On his second solo album, however, the main moral is not that Marciano is inescapably beholden to the past – though he is – but that he’s become a rapper strong enough to avoid trappings of his retromania. Though he does knock out a few panoramic street-corner narratives worthy of The Infamous or OB4CL, he mostly waxes cocky about such familiar topics as girls, weed, and guns, albeit in ways writerly enough to cheat clichés: “Roll a doobie in the Jacuzzi after the movie / She asks to do me / I reply, ‘Absolutely.’” “What I do with the pen is stupendous,” he goes on opener “Tek to a Mack”, and it ain’t hard to tell.

The beats here, all tender bass lines, chipmunk-soul samples, positively brittle funk guitars, and dark piano lines, are as ‘90s-indebted as those on 2010’s Marcberg, but also more tailored to Marciano’s dark, rough-edged flow. But while the pastiches presented here can almost feel like cheating – so many classic albums have been built on a sonic bedrock similar to Reloaded’s – Marciano has emerged with an album that doesn’t so much use long-established sounds as insurance as remind why they’re tried-and-true in the first place.