Video: The Shins and Dr. Dog on Austin City Limits 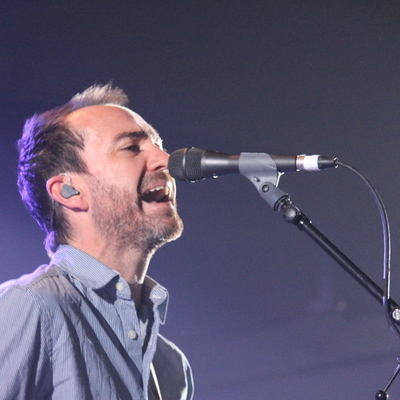 Following recent episodes featuring Radiohead and Bon Iver, Austin City Limits was back on the air Saturday night with a pair of performances by The Shins and Dr. Dog.

The Shins performed four songs off their latest effort, Port of Morrow, and the Garden State classic “New Slang”. Dr. Dog performed three tracks from 2008’s Fate, two from this year’s Be The Void, and one from 2010’s Shame, Shame. Watch the full episodes and see both setlists below.

Dr. Dog Setlist:
Lonesome
Jackie Wants a Black Eye
Vampire
Hang On
From
The Rabbit, the Bat and the Reindeer