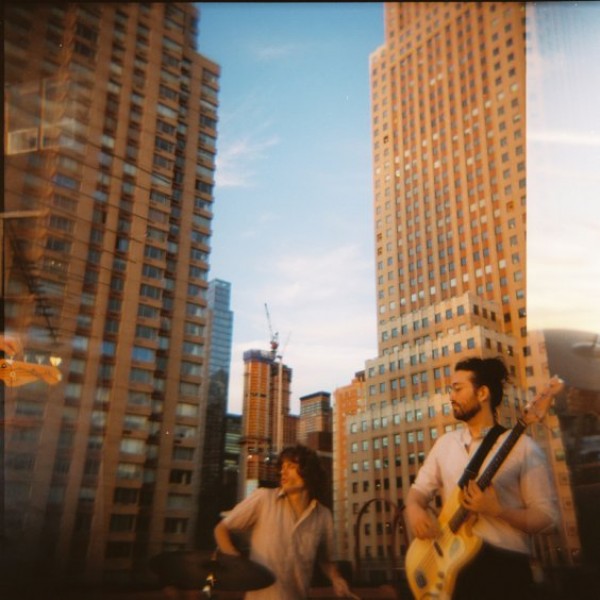 Sean Lennon has hitched a ride with Deerhoof’s Greg Saunier and now returns with his 49,312,309 band, Mystical Weapons. The two will issue their self-titled debut on January 15th via Chimera Music.

“Mystical Weapons is one of those projects that evolved almost of its own accord,” a press release indicates. “A couple of years ago the Plastic Ono Band was playing a show in San Francisco with Deerhoof. Ghost of a Saber Tooth Tiger was doing a club date the next day, so Sean asked Greg if hed like to form an ad hoc duo to open the show. Bam. That was it. And it worked so well, they were both hungry for more.”

That primal urge has led to instrumental work that “moves through a variety of moods and styles,” and stays “held together by a rigorous intelligence of conception and a joyful DO IT spontaneity that continually challenges both players and listeners.” For a better understanding of what that all means, stream their first offering, “Mechanical Mammoth”, below. The debut’s tracklist shortly follows.