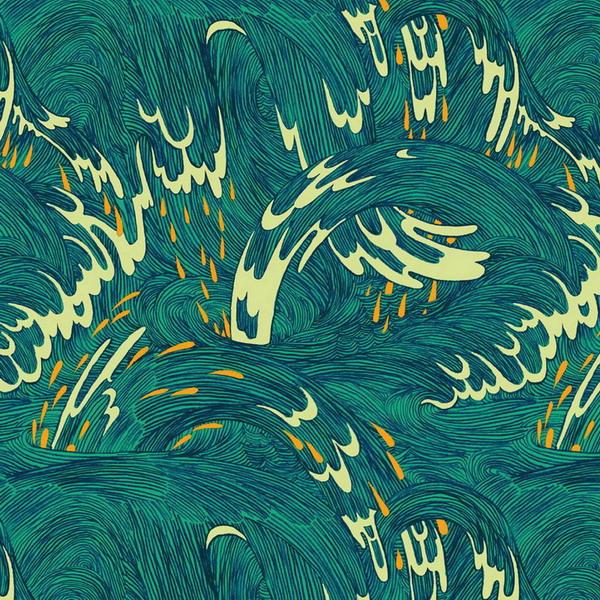 “What if we set out to make a record that people could pop on in their car on their way back from a concert or that they could throw on at 2 a.m., when they’re driving?” This was Trey Anastasio‘s co-producer (The National, Interpol, Jónsi) Peter Katis’ vision for Traveler, the Phish frontman’s trek into the world of indie rock, on which he toted along members of The National and Mates of State, as well as longtime collaborator Tom Marshall and members of the Trey Anastasio Band.

The reigning king of the jam makes a promising argument for his ability to dip into the world of those he currently admires (on classic rock bands: “I can’t say that I really listen to them much these days”). As a result, he breathes atmospheric new life into TAB and Phish staple “Let Me Lie” alongside National drummer Bryan Devendorf, frontman Matt Berninger, and Mates of State’s Kori Gardner; jazzes up Gorillaz megahit “Clint Eastwood” with the sultry help of Jennifer Hartswick (who nailed her vocals on the floor of the studio in one take); and gets insightful on “The Traveler” with his favorite lyric from the album, “If you stand still you’re traveling too.” The latter song was co-written with Marshall, with whom Anastasio says he often digresses on the meaning behind lyrics.

Although Katis framed the concept for this 10-track album, it feels acutely representative of where Anastasio currently sits. It’s not his most cohesive batch of songs, and tracks such as “Pigtail”, which smells the most of Phish, unapologetically throw off the sonic, sprawling sound Anastasio set out for. But for a man who creates songs of which he says, “To me, they’re for everybody to play,” there’s no reason not to include a little bit of this and a little bit of that.