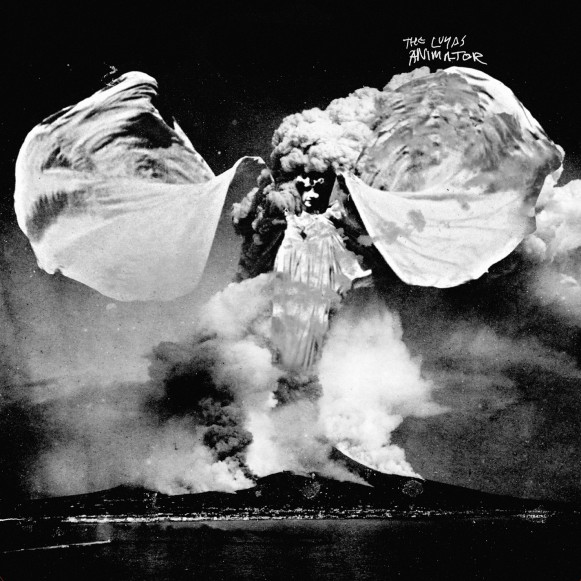 If you’ve seen The Luyas live in the past few years, it’s likely you’d remember it. The Montreal-based band has taken high-profile opportunities with The Antlers and Blonde Redhead and captivated audiences, both through melodies with bend-but-don’t-break pop sensibilities and instrumentation that would have most rock critics using their iPhone to figure out what they were witnessing (frontwoman Jessie Stein plays a stringed instrument called a Moodswinger). But, this band that displays so much joy on stage is not the same one we encounter on their third full-length, Animator, for better and for worse.

Written in response to the sudden death of a friend, Animator is somber and dream-like in tone, a task that Stein and her collaborators (including producer/Luyas member Pietro Amato and Arcade Fire’s Sarah Neufeld) are game for. Though the album includes scattered hooks (single “Fifty Fifty”, slow-burner “Face”), the musicians seem more focused on teasing the patient ears of their audience, weaving false climaxes and carefully orchestrated horns and strings to subtle payoffs, making the journey feel far more important than the destination.

The band’s experimentations aren’t groundbreaking (“Earth Turner” ends with what sounds like a laser battle, “Crimes Machine” begins with the old “slowly spinning under water” trick) and Stein’s voice buckles on the intimate “Talking Mountains”, her one chance to move in from her otherworldly distance and actually emote. But we all deal with grief in our own way, and Animator is an easy album to admire, as the band is clearly pushing themselves and working in sonic territory that is neither comfortable nor easy. Fans hoping for The Luyas to continue making the challenging, pop-indebted tunes of their past will just have to wait for the band to rediscover their happier days.