Yo La Tengo announce new EP, album to follow in 2013 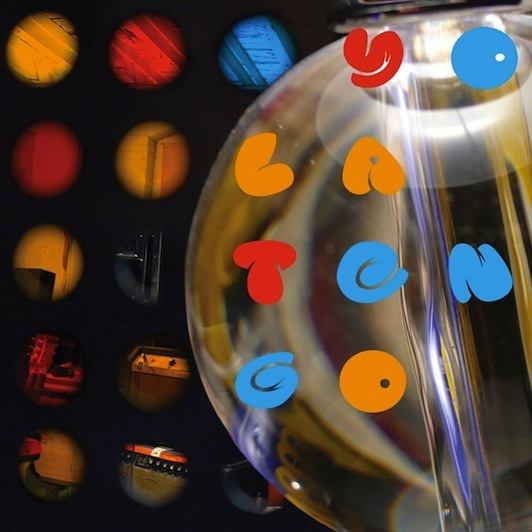 Yo La Tengo will return on September 25th with a new EP, followed by a new full-length album in January 2013, as Fake Walls points out. The EP is titled Stupid Things and contains three versions of the title track, including an alternate version with different lyrics and an extended instrumental. The vinyl release is limited to 1,500 copies (that’s the artwork up top).

According to the Philadelphia Inquirer, the as-yet-untitled album was produced by Tortoise’s John McEntire in Chicago. The band just completed mixing, and plan to release the end result in early January. It’ll mark the band’s first album since 2009’s Popular Songs.