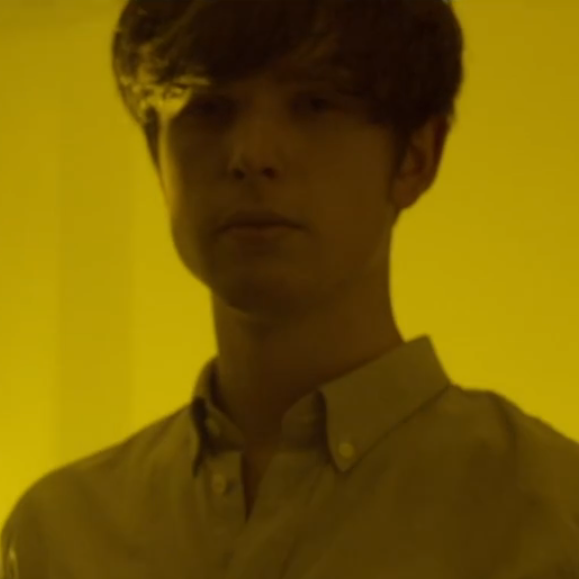 Before James Blake hits the road to test out his own material, he’s teaming up with grime MC Trim to release a collaborative single. Together known as Trimbal, the two musicians recorded Confidence Boost and Saying over two years ago, but this marks the first time both tracks are available on vinyl. To support today’s release, Trimbal have unveiled a video for “Confidence Boost”, directed by Rollo Jackson (Hot Chip, Franz Ferdinand), and featuring on-screen appearances from both musicians.

Confidence Boost/Saying is out today via Blake’s own R&S.