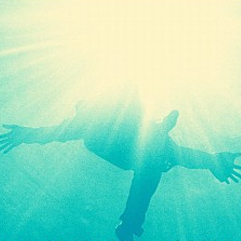 Flying Lotus is previewing his upcoming album, Until the Quiet Comes, with a new short film directed by Kahlil Joseph (Shabazz Palaces). Shot on 35mm film, the video contains graphic imagery of a young boy getting shot, a person drowning, and an extended dance scene in the middle of an urban setting. Songs in the film include the Erykah Badu-led “See Thru To U” along with the two Niki Randa-featuring tracks, “Hunger” and “Getting There”.

Until the Quiet Comes is out October 2nd via Warp.