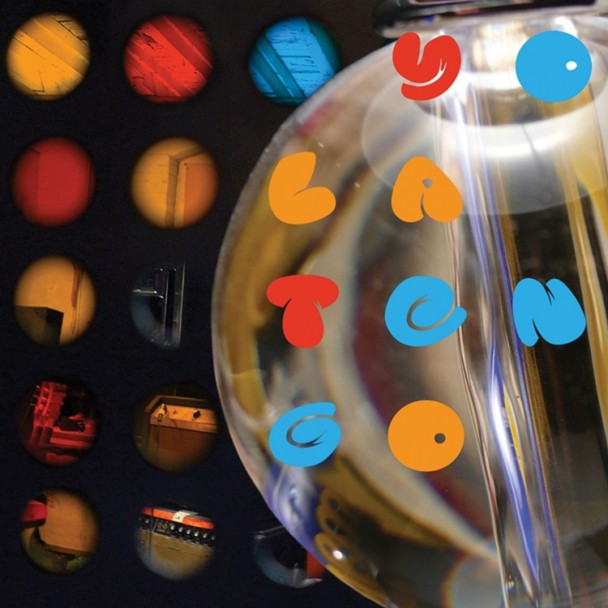 Yo La Tengo won’t follow up 2009’s Popular Songs with a proper full-length until early next year. That’s okay, though, because they’ve dropped their Stupid Things EP to hold us over. Limited to 1,500 copies, the EP contains three versions of the title track, including an alternate version with different lyrics and an extended instrumental. The title track has surfaced on Spotify and it’s sweater music, all sewn together by Georgia Hubley’s whispered percussion and Ira Kaplan’s solar guitar lines. Come to think of it, that organ line from James McNew doesn’t hurt, either. Stream it in full below.

According to the Philadelphia Inquirer, the as-yet-untitled album was produced by Tortoises John McEntire in Chicago. The band has completed mixing, and plan to release the end result in early January.