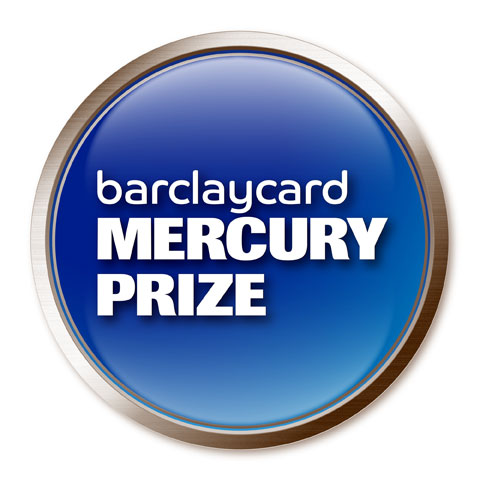 The Mercury Prize is the annual award given to the best album from the United Kingdom and Ireland. Last year, PJ Harvey took home the honors, and other past recipients include The xx, Arctic Monkeys, Pulp, Portishead, Primal Scream, Badly Drawn Boy, and Antony and the Johnsons.

The nominees for 2012 were announced today and include Jessie Ware’s Devotion, Ben Howard’s Every Kingdom, Lianne Le Havas’ Is Your Love Big Enough?, and Richard Hawley’s Standing at the Sky’s Edge. You can see the full list of nominees below.

The winner will be announced on November 1st and along with bragging rights, the prize includes £20,000.