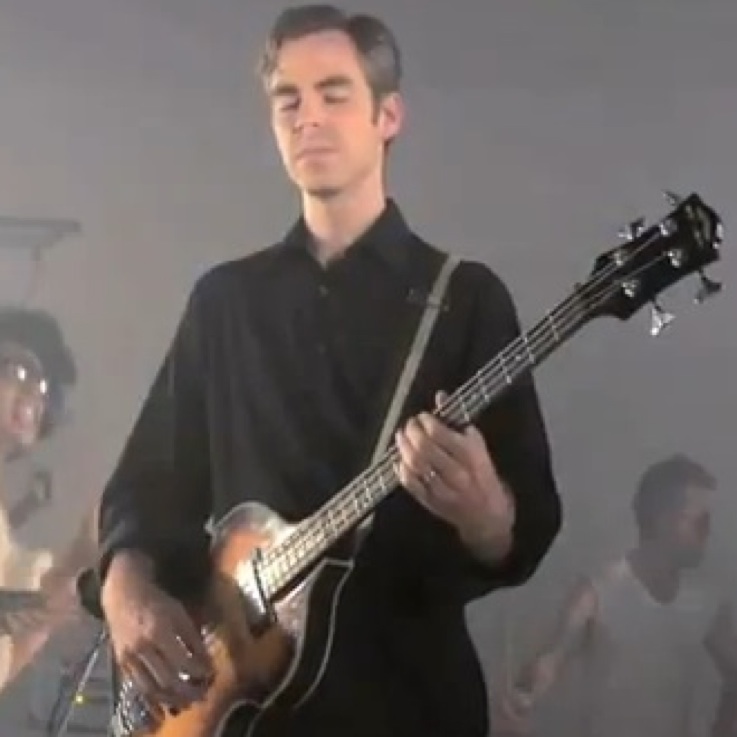 After years of playing in bands like Joan of Arc, singer-songwriter and multi-instrumentalist Nate Kinsella decided to strike out on his own as Birthmark. He took great pains with his craft, spending four years writing and recording nearly every instrumental part on last year’s Shaking Hands, establishing himself as a quietly self-assured musician not unlike Will Oldham or Bill Callahan.

For his new album Antibodies, Kinsella truncated his songwriting process to four months, enlisting the help of producer Jason Cupp (Maps & Atlases, Jimmy Eat World) so he could focus more on the music and less on the technicalities of songwriting. It shows in the elegant sway of “Big Man”, which allows lyrics like “Your thoughts aren’t real things/ And neither are your feelings” to soar above the subtle bass guitar and background harmonies. Kinsella lightens the message with a surprisingly hilarious video of rock stars losing their shit while he remains, as always, thoughtful and cool. Check it out below.

Antibodies is out now via Polyvinyl.