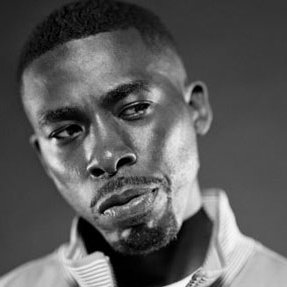 This fall, GZA will embark on “The 64 Squares Tour” (named after his affinity for chess), where he’ll be joined by Killer Mike, Bear Hands, and Sweet Valley (the production side project of Wavves’ Nathan Williams). Williams, who previously joined forces with GZA for a thrashing version of “Liquid Swords” on FUSE, will also support the intellectual MC on stage as a guitarist. The tour kicks off on September 14th in Buffalo, NY, and hits Chicago, Denver, Los Angeles, and beyond before wrapping up on October 18th in New York City.

In others news, Sweet Valley has released a new song from their debut mixtape, Stay Calm, due out August 7th via Fool’s Gold. Stream “Suzuka 9 Hours” below (via Pitchfork), and check out the full tour schedule below.