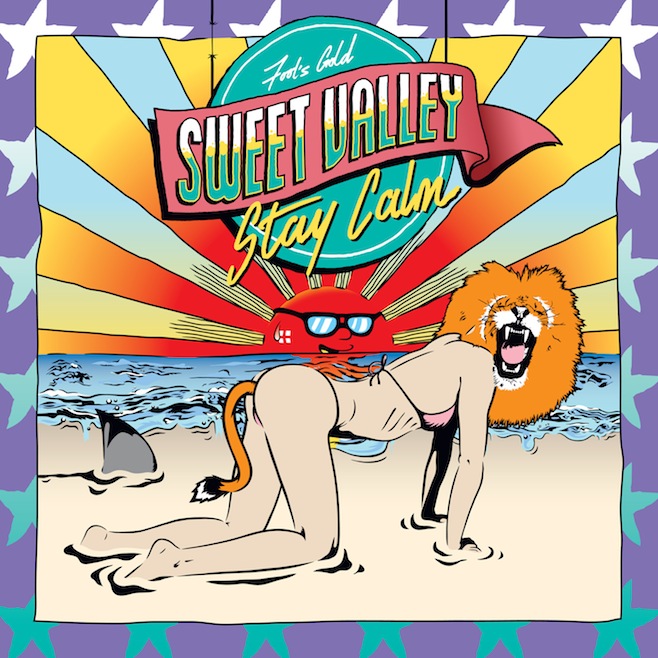 In addition to trolling the beaches as the frontman of Wavves this summer, Nathan Williams collaborated with his brother Kynan as the production duo Sweet Valley. On August 7th, the pair will release an instrumental mixtape entitled Stay Calm via Fool’s Gold.

Speaking to Spin earlier this year, Williams said the project’s goal was to “make a soundtrack to getting drunk this summer and this is what I thought it should sound like.” Our first listen off the nine-track effort is “Total Carnage”, which takes elements of ’60s surf rock and Four Seasons-esque doo-wop and mutilates them into oblivion. Stream it below, followed by the full tracklist.