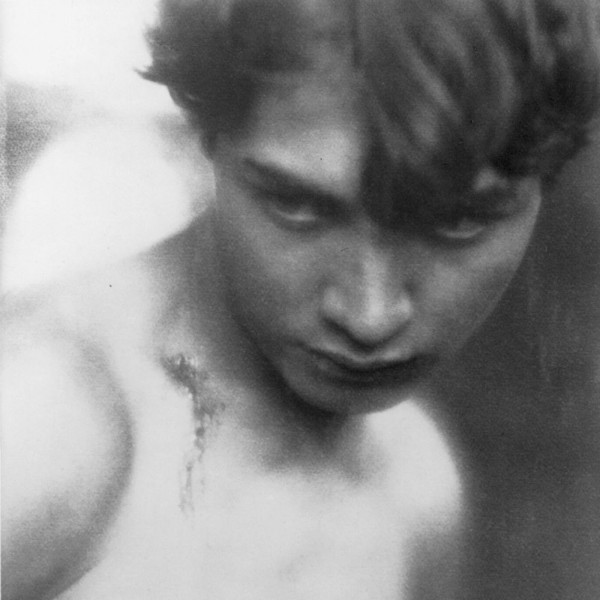 Stockholm could be a real shit place to live. Daylight enthusiasts might love the summers — they get up to 18 hours there around that time — but in the winter, they’d be lucky to grab around six. It’s also not exactly a welcoming slogan when the National Board of Health and Welfare announces that suicide is the leading cause of death between ages 15 and 24, a statistic that’s actually increased with younger demographics. Somehow an outfit like Holograms has survived, more or less.

“Stockholm is a little close-minded,” bassist/vocalist Andreas LagerstrÃ¶m told us recently. ”There’s not that many people that liked us much here, or no one really cared.” Christ, right? It gets worse. LagerstrÃ¶m, drummer Anton Strandberg, guitarist/vocalist Anton Spetze, and synth player Filip Spetze came together after working in a factory. If that weren’t Orwellian enough, they’ve spent their recent times “on the edge of poverty,” fearing that “there’s a right wing movement on the rise” across Sweden, as LagerstrÃ¶m indicated. So, yeah, their debut for Captured Tracks is a pretty big deal for them.

They make it one, too. Opener “Monolith” starts soft but speeds off angrily, surging ahead with spitfire aggression. It’s raw, desolate, and yet also desperate. Its lyrics paint Marxist horror stories (“See you fall on concrete floors”), and its bassline pokes through the warbly fuzz and grime. Too many bands have attempted to adopt that fractured Manchester sound, but Holograms sweeps up the pieces, tosses most in the trash, and yet saves just enough to make their own. “Monolith” might be the closest thing to an actual follow up on that sound that doesn’t sound so goddamn derivative.

Still, despite the soggy apprehension to their current state, these Swedes know how to have fun, too. Similar to recent outfits like Mind Spiders or Royal Headache, “Chasing My Mind” slips through well-worn territory unscathed, adopting just enough modern pop to stay relevant. Thirty-something years ago, that synth line wouldn’t be caught dead in any post-punk act, but today, it’s welcomed with opened arms and celebrated by worn-out soles. It’s their saving grace, though. Elsewhere, Filip’s vintage synth lines pop up to give wings and precipitation to bleak atmospheres on muddy tracks like “ABC City”, “Transform”, and especially the last 40 seconds of “Stress”.

It’s never uninteresting on Holograms. Synths aside, the coagulation of bass, guitar, and percussion is so stocky, so hellbent on just going to the next thing that you’re never dwelling. Perhaps that’s a mark on the band’s current state of mind, looking far ahead rather than far behind, because, really, what’s behind us? On closing track, the lucid anthem “You Are Ancient (Sweden’s Pride)”, LagerstrÃ¶m sings, “Even though it’s dark it won’t last forever/ Hearts of stone, love for the summer/ Sweden’s pride.” Sarcasm or no, it’s hard to believe these kids aren’t going to keep thinking that way. And if their current situation spawns more productions like this, let’s hope the sun calls in sick for just a little longer. Sorry, guys.

Essential Tracks: “Monument”, “Chasing My Mind”, and ”You Are Ancient (Sweden’s Pride)”