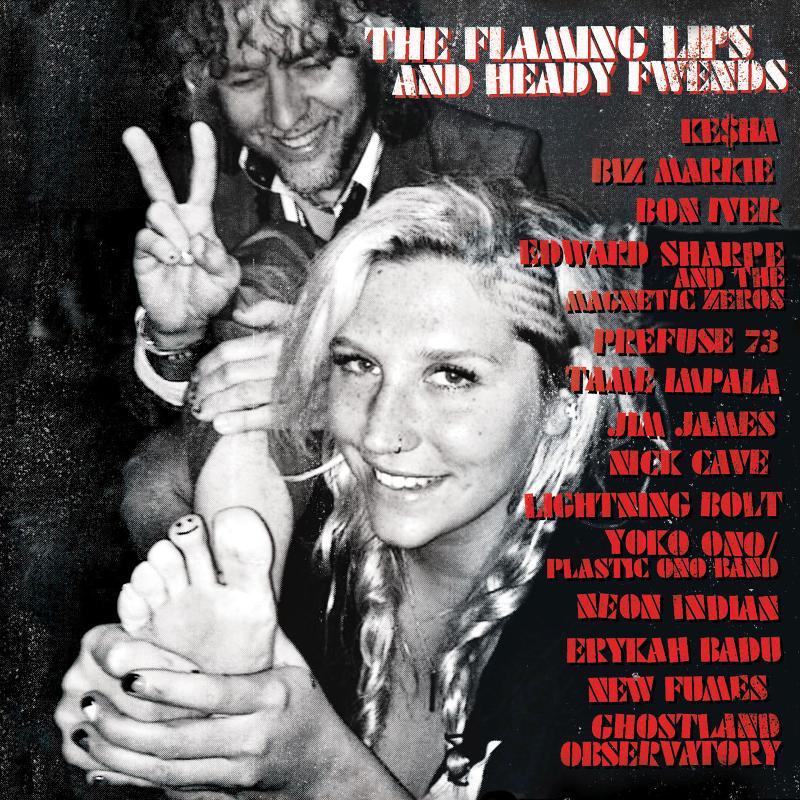 As previously reported, The Flaming Lips will re-release their collaborative LP, The Flaming Lips and Heady Fwends, on CD and digitally on June 26th via Warner Bros. Records. However, there is one difference between the one released for Record Store Day and this new version: the Chris Martin-aided “I Dont Want You to Die has been replaced by a previously-unreleased collaboration with Ghostland Observatory’s Aaron Behrens entitled “Tasered And Maced”.

Opting to emphasize both acts’ shared weirdness, “Tasered And Maced” features Behrens unleashing a stream-of-consciousness story about monsters and hitting your friends in the testicles backed by a haggard-sounding electric piano. Stream it below (via TheFutureHeart).