Check Out: Bogan Via – “Kanye” (CoS Premiere) 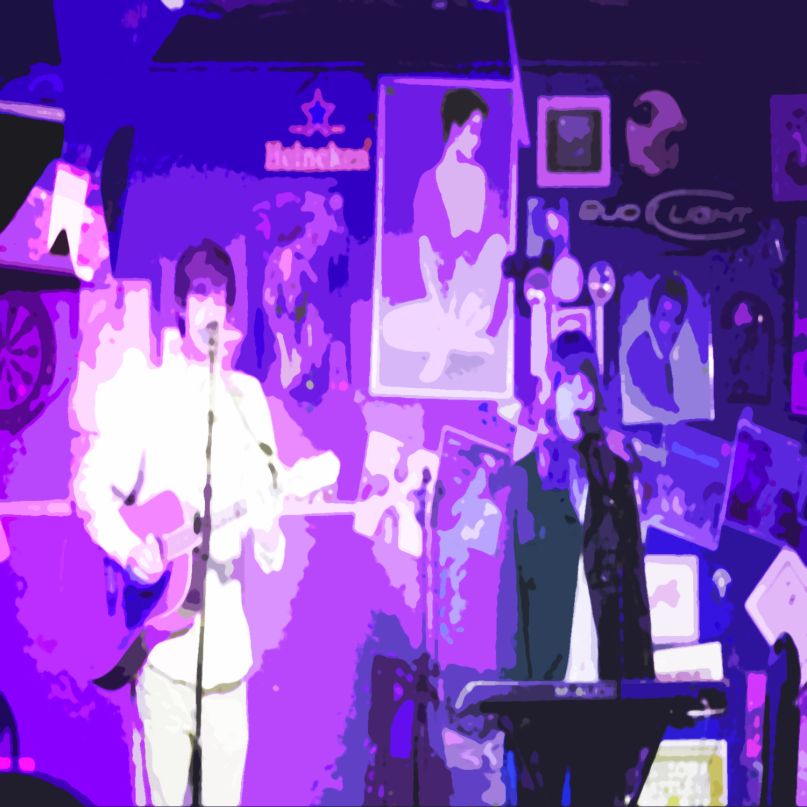 It’s hard to pull off the whole cutsey indie-pop duo thing when you sound as shadowy and weathered as Madeleine Miller and Bret Bender of Bogan Via. Yet as we saw from tracks like the endlessly replayable “Cut and Paste,” the self-titled debut EP from these Phoenix, AZ natives proved to be in no shortage of charm. Bogan Via have wasted no time at all after that release, and are already back with a brand new track entitled “Kanye,” which you can download below.

Despite its name, it’s hard to discern any real connection between the track and a certain Chi-town MC, although it is driven by a stark, vaguely hip-hop backing beat (think perhaps 808’s and Heartbreaks rather than My Beautiful Dark Twisted Fantasy). Sounding like Tennis on a bunch of downers, Miller and Bender share vocal duties as pulsing synths slowly bleed out around them. They sing, “Give your heart to everything, you’ve got to move when the move seems right”. It’s a bleary-eyed ode to someone contemplating the consequences of packing up and leaving their life behind.