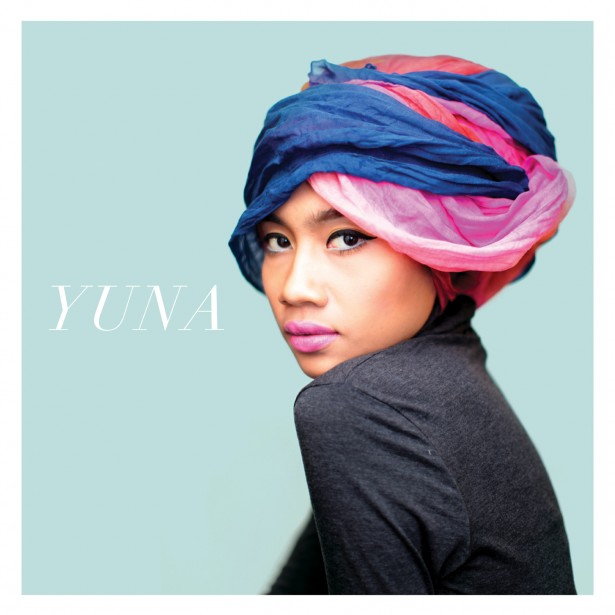 In a 2009 Q&A with Malaysian website Voize, singer-songwriter Yuna described her sound as “a cross between Coldplay and Mary Poppins.” This was apparently said with neither guile nor guilt, and, to be sure, it’s not an inaccurate assessment. The thing is, it’s impossible to imagine a world in which such an amalgamation is a good thing.

Since 2006, Yuna has been making pop music in Malaysia, attracting plenty of fans, including the US-based management team that signed her, landed her a record deal via Fader, and is now attempting to translate that into success stateside. Now, Malaysian pop stars — or, really, any Asian pop stars, for that matter — haven’t had a successful track record here, but that’s often been ascribed to language barriers or stylistic incompatibilities (and, no, the fact that K-Pop is a thing doesn’t negate any of this). Yuna, however, makes music that is not only sung in English, but also manages to embody the most anodyne and accessible aspects of Western adult contemporary pop.

With a lilting, childlike voice that resembles that of the Sundays’ Harriet Wheeler–but with less strength or personality–and a preference for simplistic musical arrangements that are pleasant in a shopping-at-the-Gap kind of way, Yuna attempts to evoke a gentle, adult-indie sensibility, but she wound up creating a wisp of an album that’s ultimately insubstantial.

A more forceful singer could have effectively balanced the muted swing-and-sway of “See You Go” or the jazzy, ukelele-backed swoon of “Bad Day” with a delivery that imparted some emotional strength on these somnambulant arrangements. Contrarily, when given a beefier, more complex backing–such as on the Massive Attack-quoting slow-burn of “Lullabies”–Yuna’s whisper of a voice doesn’t even help paint a sonic picture.

While her backstory may certainly be compelling, Yuna’s music is not. It’s far from awful, but it’s equally far from interesting, muddling about in that dull netherworld of music that sounds good while you’re waiting for your coffee, but is forgotten as soon as you walk out of the cafe.