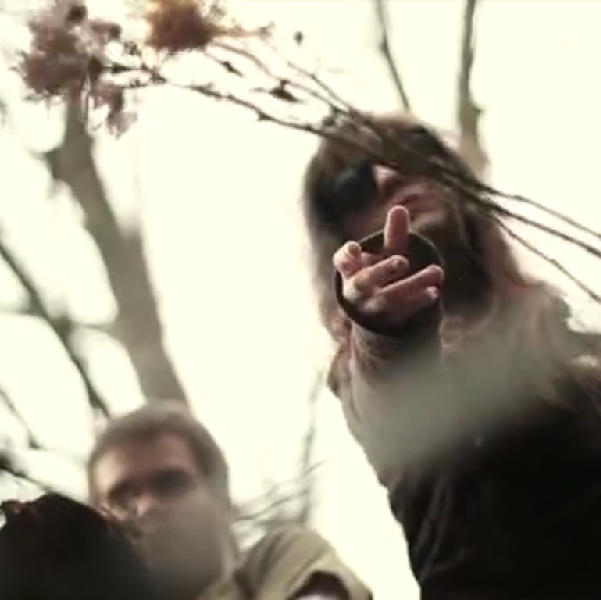 What: Philly’s lo-fi rockers Creepoid load into a classic Fleetwood for a cruise to the local woods. From there, the foursome equip themselves with shovels content on burying something heavy in the woods. The item remains a mystery, but judging by the lyrics it’s “never coming back.”

Creepoid will release a split 7″ with labelmates Shores April 21st via No Idea Records.