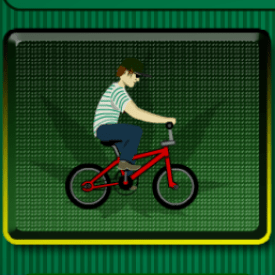 There are a few things all stoners love: snack foods, bean bag chairs, and video games. But since Halo or Call of Duty have no genuine connotations to most stoners’ existence, their de facto leader, nihilistic surf-punk band Wavves, has teamed with VICE and Mishka to tailor-make a video game for the legions of pot aficionados currently wasting precious basement space.

Weed Demon is, according to frontman Nathan Williams, “like Paper Boy but you deliver drugs and you feed a monster meth at the end”, with players taking control of either Williams or bassist Stephen Pope. Along the way, you’ll encounter the police, giant S&M babies, and a slew of other half-baked foes. And since no video game experience is complete without music (or Doritos for that matter), the score features New York chiptune band Anamanaguchi covering “So Bored”.

Head over to VICE.com to play now.