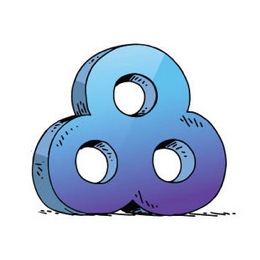 Bonnaroo continues to grow its 2012 lineup, today adding the man, the myth, the legend, Mr. Kenny Rogers. This Gambler is coming to the farm!

You can see the full Bonnaroo 2012 lineup at Festival Outlook. Tickets remain on sale via the festival’s website.