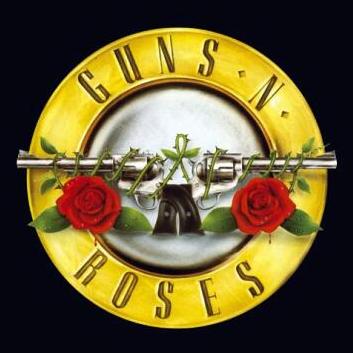 So much for the Rock and Roll Hall of Fame spurring on a Guns N’ Roses reunion. Axl Rose has chosen to decline his induction as a member of the band, and will not be in attendance during Saturday’s ceremony.

In open letter released on Wednesday, Axl wrote that the Induction Ceremony “doesn’t appear to be somewhere I’m actually wanted or respected.” He urged the Hall of Fame not to induct him in absentia and added “that no one is authorized nor may anyone be permitted to accept any induction for me or speak on my behalf. Neither former members, label representatives nor the Rock And Roll Hall Of Fame should imply whether directly, indirectly or by omission that I am included in any purported induction of “Guns N’ Roses.”

Axl explained that the decision is “personal” and that the continued calls for a reunion of the Appetite or Illusion lineups “are misguided attempts to distract from our efforts with our current lineup of myself, Dizzy Reed, Tommy Stinson, Frank Ferrer, Richard Fortus, Chris Pitman, Ron ‘Bumblefoot’ Thal and DJ Ashba.”

He continued, “There’s a seemingly endless amount of revisionism and fantasies out there for the sake of self-promotion and business opportunities masking the actual realities. Until every single one of those generating from or originating with the earlier lineups has been brought out in the light, there isn’t room to consider a conversation let alone a reunion.”

You can read the full letter on the band’s Facebook page. The rest of the original lineup, Slash, Izzy Stradlin, Duff McKagan, and Steven Adler, are expected to be in attendance at the Induction Ceremony. For their part, Slash and Sorum have offered to perform with fellow inductee Donovan.