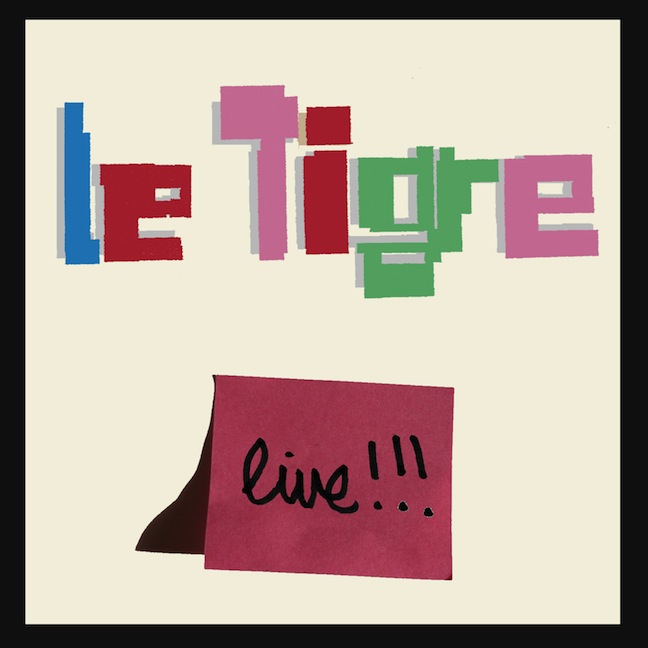 Next week (March 13th), feminist electroclash trio Le Tigre will release a live EP, their first output since 2005’s This Island Remixes. As Pitchfork points out, the cleverly-titled Le Tigre Live! comprises seven recordings from their 2004-2005 tour, and will be released by the group’s own Le Tigre Records. Check out the full tracklist below, followed by live footage of “Deceptacon” from a 2005 show in France.

In recent years, Le Tigre has collaborated with Christina Aguilera on the singer’s Bionic LP. On the solo front, frontwoman Kathleen Hanna has been at work on a new record from her side project The Julie Ruin. Meanwhile, Johanna Fateman and JD Samson have been collaborating as the similar-sounding electropop outfit MEN.