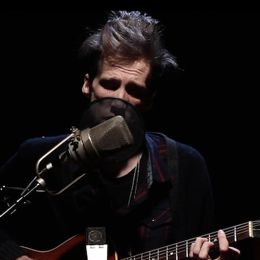 In more Bradford Cox news, Deerhunter’s contribution to the Japan benefit album We Are The Works In Progress recently hit the web. It’s an instrumental entitled “Curve”, and you can stream it below (via Stereogum).