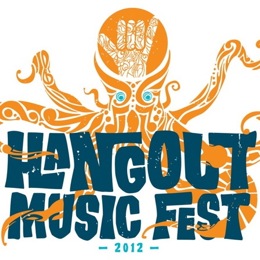 Other heavyweights include Wilco, String Cheese Incident, The Flaming Lips, who will perform Pink Floyd’s Dark Side of the Moon, Chris Cornell, Skrillex, Dispatch, and Steve Winwood.