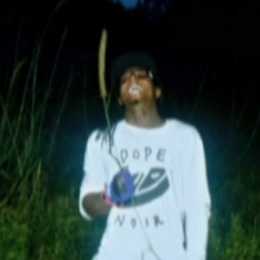 There’s now a music video for B.o.B.‘s Lil Wayne-aided single, “Strange Clouds”, which sees Lil Wayne pull weeds, a woman grinding a horse, and a Matrix-esque battle in a random alley. Along the way, there’s also a whole lot going on in the night sky, and T.I. makes a cameo to remind us of his upcoming collaborative LP with B.o.B. Watch it below.

Strange Clouds, the album, is currently scheduled for a March 2012 release. Stay tuned for more updates.