The Good, the Bad & the Queen reunites for one-off London show 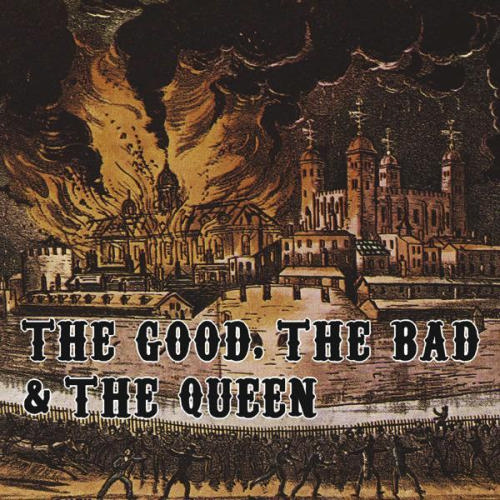 At least for one night, Damon Albarn is resurrecting his super group The Good, the Bad & the Queen. As NME reports, the collective, which also includes The Clash’s Paul Simonon, The Verve/Blur’s Simon Tong, and afrobeat drummer Tony Allen, will play their first show in three years at London’s Coronet on November 10th. The performance will be part of a concert celebrating the 40th anniverary of Greenpeace.

Last year, Albarn hinted that he may finally be ready to follow up The Good, the Bad & the Queen’s 2007 self-titled debut, though we haven’t heard much else since then. Below, you can watch the band perform the album track “Herculean” back in 2007.