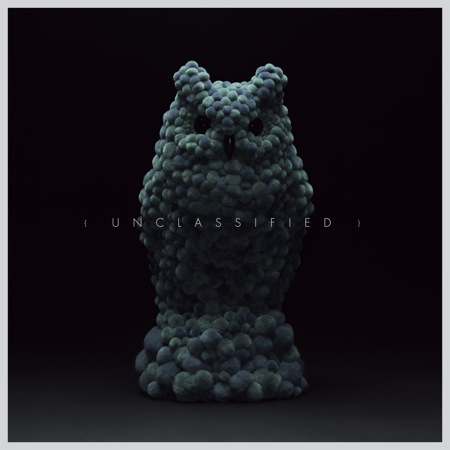 Adult Swim is perhaps best known as the home of Aqua Teen Hunger Force, Robot Chicken — and uh, more recently, Odd Future, but the TV network has also become quite the provider of rare and unreleased music. Earlier this year, Adult Swim gave away exclusive cuts from Mastodon, The Tallest Man on Earth, and El-P, as part of their Single Series. Now, they’ve rounded together 18 rare and unreleased tracks from the worlds of electronica and dub-step for a full-length album called [unclassified]. Presented by Scion A/V, the compilation includes offerings from Burial, Zomby, Kode9, SBTRKT, Actress, and more. And the best part? The entire thing is available as a free download at Adult Swim’s website.

Below, you can stream Burial’s contribution in “Street Halo”. The tracklist is after that.