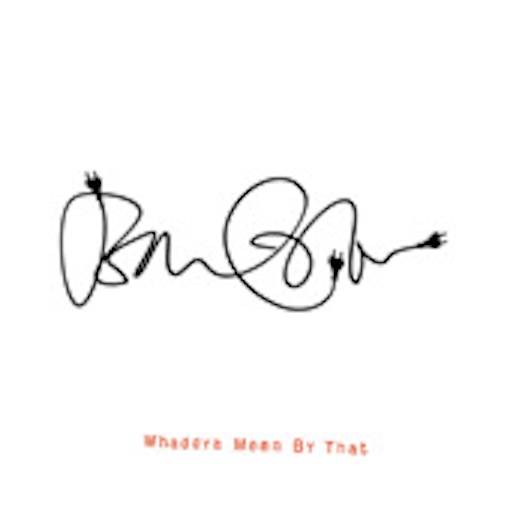 If Lou Reed was the antihero figurehead of The Velvet Underground, then John Cale was the mad scientist in the background, his viola putting the art into VU’s stripped-down art rock on early masterpiece White Light/White Heat. As a solo artist, Cale has quietly remained on the forefront of the independent rock scene for more than 40 years, collaborating with or producing albums for Brian Eno, Nick Drake, Suzanne Vega, Siouxsie and the Banshees, Danger Mouse, and LCD Soundsystem.

Now, in his sixth decade of making records, Cale has released a five-song EP that sounds as comfortable in the contemporary music world as anything by artists a third his age. Whimsically riffing on the EP abbreviation, Extra Playful opens strongly with “Catastrofuk”, the initial acoustic guitar met with distorted amp noise and electrified piano. An up-tempo rock song that harkens back to Cale’s CBGB days, it’s the would-be single.

While the songs are all good, the lyrics don’t always meet that quality. “Hey Ray” is a slow, swampy blues, with industrial percussion clangoring alongside smooth, distorted guitar lines. But the verse lyrics are a weird spoken history of the 1960s that just don’t gel. A group of male voices scream, “The Russians are coming!,” to which Cale snidely replies, “No they’re not.” He keeps this game up, responding to the oncoming French with an “Ooh la la!” To the scream of “The Americans are coming,” his dry British wit replies, “Oh… shit.” It’s funny, but it ruins the song.

Much more successful is the slow, electronic ballad “Pile a L’heure”, sounding like something off the Garden State soundtrack, with its plodding, sexy vibe, droning synths, and effects-laden French vocals. For the most part, Extra Playful makes a nice addition to any modern rock playlist, though there’s nothing on here that will drop your jaw. Still, it’s a fine piece of work from one of the most important art rockers of the 20th (and now 21st) century.