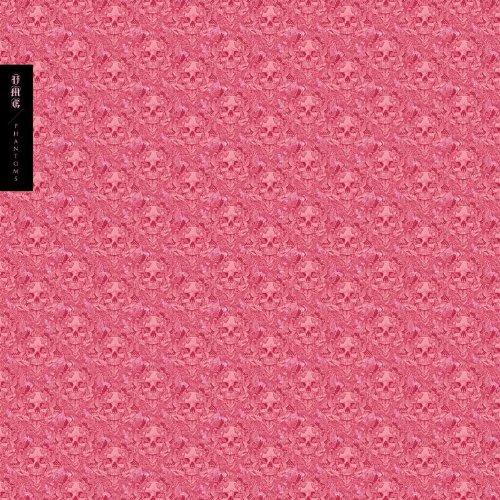 Austin’s Ume have received many accolades for their live performances on tour and at SXSW and with due cause: They’re an absolutely thrilling live band. Their first EP, Sunshower, flew under a lot of radars when it was released in 2009. Their debut full-length, Phantoms, attempts to translate their kinetic live act for the home listening experience.

“Rubicon” opens the album with a riff that borders on math rock but breaks into vocals that are undeniably pop, with an airy chorus ensconced in reverb. It sets a great pace for the disc. “Destroyer” adds a delightfully wet “How Soon Is Now?”—cranked tremolo to the guitar in parts—while the riffs on “Dancing Blind” tilt more toward the dramatic, powerful, and driving. Lauren Larson’s singing style and dissonant chord progressions have earned Ume comparisons to Sonic Youth; on Phantoms, Built to Spill by way of Don Caballero seems more appropriate.

Sound aside, Ume has a lot in common with St. Vincent: Both are fronted by incredibly magnetic female singer/songwriters with uncanny shredding ability. On record, though, Ume suffers a bit from the same problem that plagues Annie Clark, being that the raw and alluring live energy is so hard to reproduce on a recording. Both bands can instantly convert anyone into a fan with their shows—a wide host of YouTube clips will attest to this—but much of that is lost in the translation to tape.

Perhaps that’s due to the production coming off as a bit cold, which smooths out too much of the music’s appealing roughness. Album closer “The Task” offers a step towards a remedy. By taking a warmer and more unrefined approach in the recording, the quietest song on the disc doesn’t lose any of its edge despite turning down the volume.

Despite this, Phantoms is a debut full-length worth grabbing (though preferably from the merch booth at one of their shows).