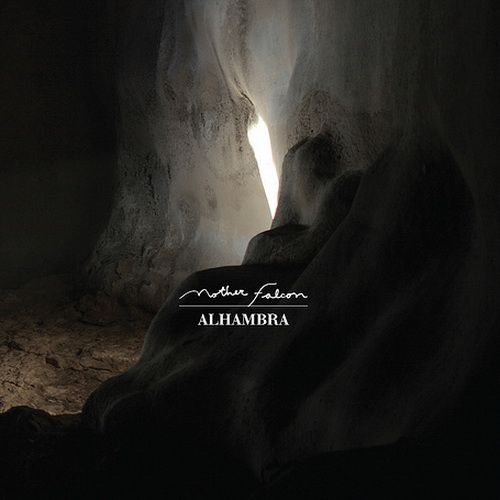 The Texas-based Mother Falcon, a collective of classically-trained musicians led by vocalist Nick Gregg, features a lineup of up to 20 instrumentalists at any given time. Their debut full-length Alhambra is a collection of baroque pop and classical numbers that put the band’s strength in numbers to good use.

The album opens with a wordless overture and then shifts into “Fireflies”, which swells with each added layer: first percussion, then piano, accordion, horns, cello, and finally a three-part vocal harmony before breaking into a violin solo that makes way for the song’s first lyrics. Moments like these occur throughout Alhambra, and it’s these build-ups that are most thrilling; the sheer number of musicians involved allows for an added complexity to the arrangements that you don’t often hear in pop. The division of vocal duties between multiple male and female singers who harmonize and take the lead interchangeably, as well as the songs’ emotional ebbs and swells guiding the music, can remind listeners of Funeral-era Arcade Fire.

Mother Falcon has found a winning formula in songs like “Sanctuary”, “Kathryn”, and “Just to See Her Smile”, where low-key vocals sweetly give way to string and horn crescendos. Singer Claire Puckett takes the lead on “Alligator Teeth”, a dramatic, shifting piece with a bit of Balkan flavor, driven along by pounding drums and a striking violin section. “Waltz” is a more traditional-sounding piece of classical music, completely devoid of vocals. It’s soothing, and gives listeners a moment to catch their breath before diving back into the album’s deeper numbers.

Equal parts infectiously catchy and intriguingly complex, Alhambra is an impressive first album that fans of Andrew Bird, Owen Pallett, and early Arcade Fire owe themselves to give a listen.