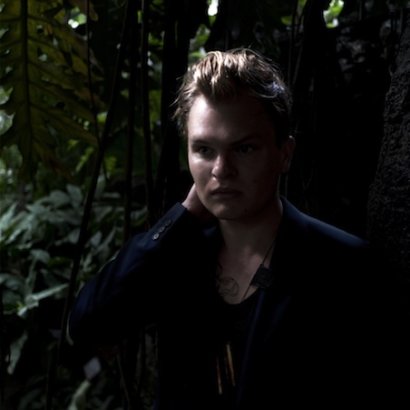 Back in 2009, Grizzly Bear’s Chris Taylor released a one-off single under the moniker CANT. The band’s name, he went on to explain in a November 2010 interview with Pitchfork, stemmed from issues he had as a solo artist (ya know, without the backing of, like, 20 band members). “I’ve been trying to finish songs for 16 years and I literally can’t finish them– that’s where the [moniker’s] pun comes in. It’s like a challenge to myself to actually finish a song.”

Well, it appears as if Taylor may have been a little too hard on himself as he prepares to release not one song but an entire album’s worth of new CANT songs entitled Dreams Come True. Undoubtedly hoping to tap into some past magic, Taylor recorded the album in a bedroom connected to Allaire Studios, where his band recorded Veckatimest back in 2008. The 10-track effort also features a collaboration with George Lewis, Jr. (AKA Twin Shadow); the two have a creative past as Taylor produced Lewis’ 2010 debut Forget.