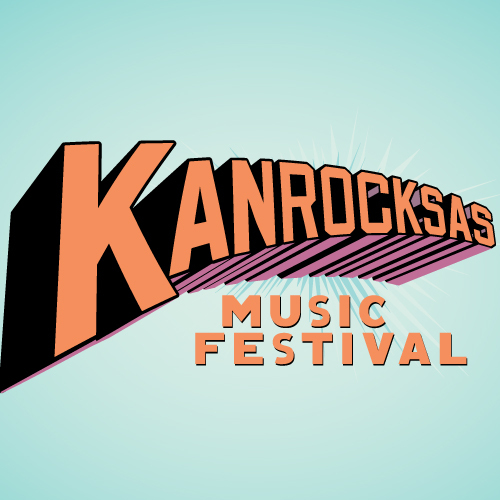 Kanrocksas might sound like an off-shoot of Rocklahoma, but its actually the latest multi-day music festival to feature the most celebrated acts in rock, hip hop, and electronica. For its inaugural edition, set for August 5-6 at Kansas Speedway in Kansas City, Kansas, the festival will feature Eminem, Muse, The Black Keys, Girl Talk, A Perfect Circle, The Flaming Lips, and Kid Cudi.

Other confirmed acts include Arctic Monkeys, Primus, Flogging Molly, Jack’s Mannequin, Fitz & the Tantrums, Tinie Tempah, and D12. Additional acts will be revealed in the weeks ahead.