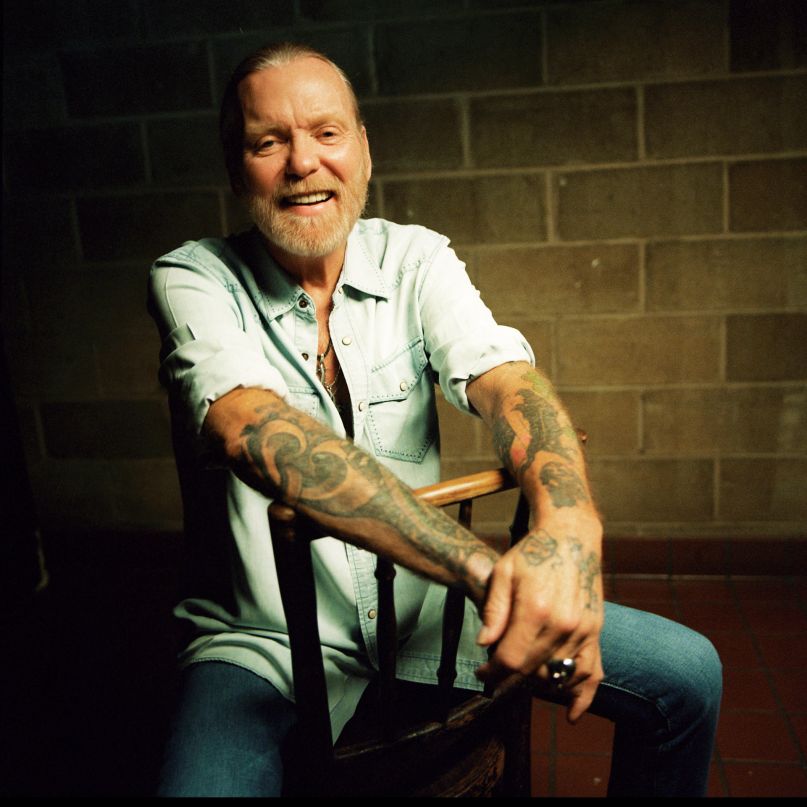 When one is inducted into, say, the Basketball Hall of Fame, that pretty much implies that your hoop dreams have been achieved, and that you’re not going to be calling Jerry Maguire to renegotiate a contract for a starting position on the Timberwolves (even though those poor guys need all the help they can get). 1995 inductee Kareem Abdul-Jabbar is done playing basketball. But the train of 1995 Rock and Roll Hall of Fame inductee Gregg Allman just keeps right on chugging. Such is the life of a tireless blues legend.

In support of his latest solo effort, Low Country Blues, Gregg Allman just announced a solo tour that will launch April 19th in North Charleston, SC. For the first handful of dates, Allman will be joined by the Steve Miller Band, who frankly doesn’t care about the Hall of Fame, anyway.

That’s not all the touring Gregg Allman will be doing. The Gregg Allman Band will also be performing at several festivals this summer, including Bonnaroo and Nateva Music Festival. Press for Allman also indicates that he’ll be “back doing shows in late summer into the fall” as well.