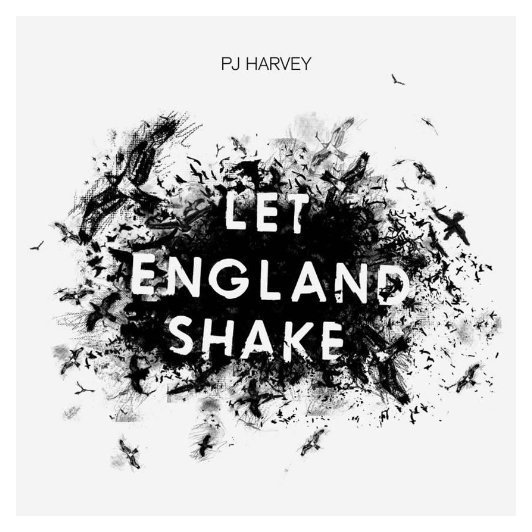 Youre going to be trapped in your cubicle for two more hours, and youre already sick of merely streaming PJ Harveys new album over and over again. Luckily, Ms. Polly Jean is about to give you a reason to push whatever you have left to do completely aside.

The 41-year-old Autoharp aficionado will give anyone with an internet connection (thats you) a chance to actually see what one of our most important albums of the year looks like. The best part is that its all about to happen right now. That’s right. At precisely 3 p.m. EST shell be performing Let England Shake in its entirety via webcast. Update: You can now watch the entire performance in the video below.

Interested parties can tune into either Harveys official website, the French music site Deezer, or a cultural channel called ARTE to watch it all go down, and if you still cant get enough of the woman, then pick up the album tomorrow and catch her at one of the tour dates listed below. (She recently added a second NYC date for 4/19.) Tickets for select shows are available at SeatGeek.