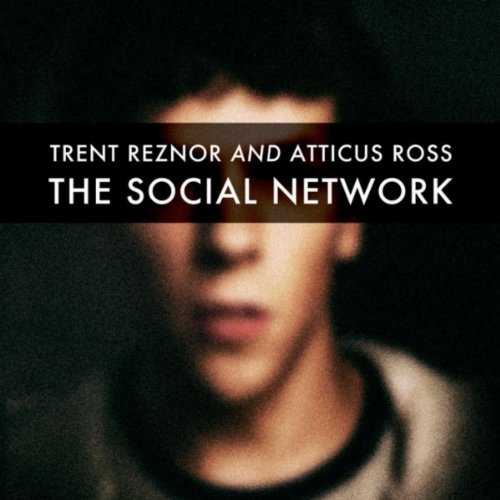 Charlie Sheen would be proud; Trent Reznor keeps on winning. Moments ago, the Nine Inch Nails figurehead and his longtime co-collaborator, Atticus Ross, were awarded Best Original Score at the 83rd annual Academy Awards for their soundtrack to The Social Network.

Their victory seemed a lock the moment they took home a Golden Globe, but an Oscar for Best Original score is nothing to take lightly. Reznor and Ross now join a winners circle that includes legendary composers like John Williams, Hans Zimmer, Alex North, and Alfred Newman, and judging from their upcoming calendar, it looks like the two will have plenty of work in the future. In fact, as previously reported, Reznor and Ross have already confirmed their next project: they’ll renew their collaboration with Social Network director David Fincher when they score the soundtrack for his forthcoming film, The Girl With the Dragon Tattoo, due for release December 21st, 2011.