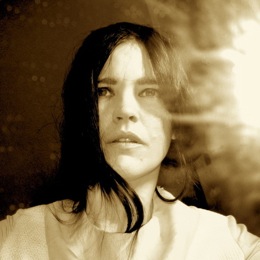 Trish Keenan, best known as the lead singer for influential UK outfit Broadcast, has died, according to the band’s record label, Warp Records.

According to an issued statement, Keenan died earlier this morning from complications with pnuemonia after battling the illness for two weeks in intensive care.

Spinner reports that Keenan’s pnuemonia was brought on from swine flu (H1N1), which she contracted during a recent trip to Australia.

Under Keenan, Broadcast released three full length studio albums, as well as a mini-collaborative album with The Focus Group in 2009. They also supplied songs for the soundtracks of Austin Powers and The L Word. Most recently, they appeared at the Matt Groening-curated All Tomorrow’s Parties festival in Minehead, England in 2010.

Consequence of Sound would like to extend our condolences to Keenan’s family and friends.