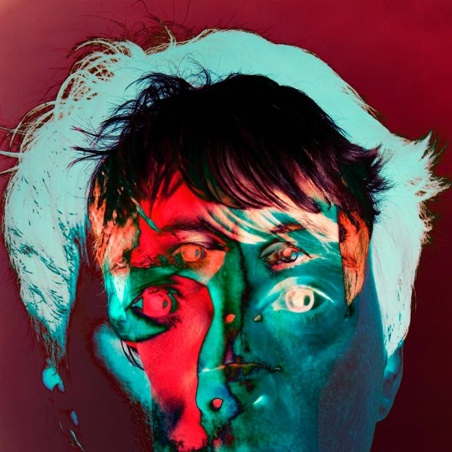 The recent Chinese Democracy of indie albums, aka Panda Bear‘s Tomboy, has finally got itself a release date. Okay, so we’re kind of kidding about the Chinese Democracy part, but Noah Lennox’s fourth LP has been expected for over a year now and as recently as September didn’t actually exist. Now it does though and starting April 19th, you can pick up your very own copy via Paw Tracks.

A tracklist is still forthcoming, but according to an issued press release, the record will compile the three singles already released, as well as new material. The PR also notes that the songs have been newly mixed with help from Sonic Boom “to give the album a wonderfully rich and warm sound.”

Update: I Guess I’m Floating (via P4k) links us to a skateboard film featuring a new Panda Bear cut entitled “Atiba Song”. Watch the clip below. (Note: It has not been confirmed that this is a track off Tomboy.)