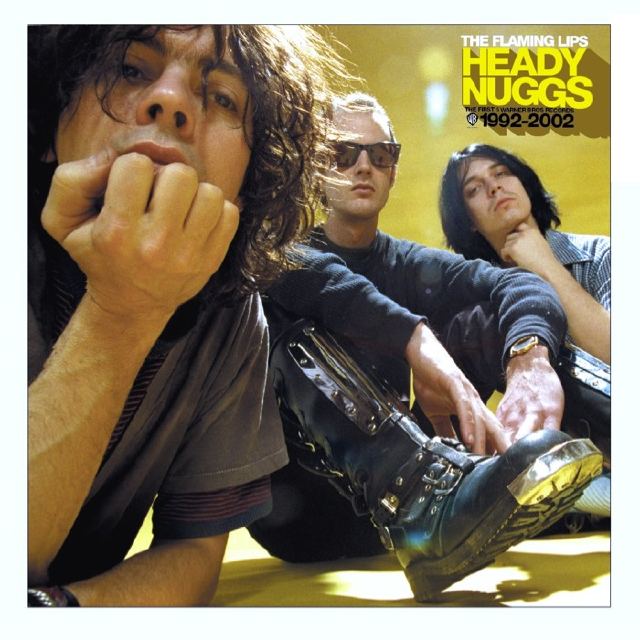 In terms of music, 2011 has already been a pretty impressive year for The Flaming Lips, even despite the fact that it’s only January 20th. Along with the Zaireeka demos for the iPhone, not to mention that kind of impressive new song a month campaign, Wayne Coyne and the boys now have even more plans for 2011: a collaboration with Neon Indian and a boatload of reissues.

In an interview with Spin, Coyne said that the band would soon head to New York to work with Neon Indian and longtime producer Dave Fridmann on two to three songs. “I have a couple of tunes that he (Fridmann)’s heard and we’ll just do that shit and fix that up and fuck around together,” the frontman said. A potential demo (which you can check out here) was also posted on Twitter by Coyne. No word yet on an official release date, but Coyne added that he’d like to do similar projects with Deerhoof and Ariel Pink’s Haunted Graffitti sometime in the near future.

While you wait for those tracks, longtime fans (or newbies interested in taking a trip back) can grab Heady Nuggs: The First 5 Warner Bros. Records, 1992-2002, which Coyne hopes to release on April 16th (aka Record Store Day). The vinyl box set will include reissues of Hit to Death in the Future Head, Transmissions from the Satellite Heart, Clouds Taste Metallic, the aforementioned Zaireeka, and The Soft Bulletin.

And if all that weren’t enough, Coyne also revealed plans to reissue Zaireeka for iPhone. Like the original version, which sported four discs intended to be synced-up and played simultaneously, Coyne said the mobile reissue will require at least four hands and four phones. “We’re trying to get together as many people with phones to cram into a bathroom and play it… It’ll be a cool experience.” Expect the reissue to be available within the next ten days.

Pacing yourself is overrated.