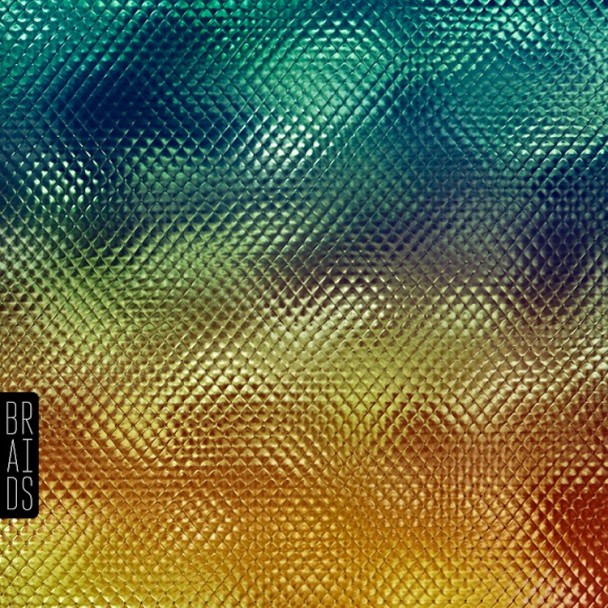 My first introduction to the Montreal-based quartet Braids went something like this: “Have you heard Braids? They sound like Animal Collective fronted by a woman.” Love or hate them, Animal Collective has been one of the quintessential bands to emerge over the past decade, with eight albums and various solo projects, so it’s only natural that their influence is becoming increasingly apparent in recent works from other artists. Unfortunately for Braids, comparisons to an artist with such a distinctive style are going to result in some people immediately writing them off as derivative. The question for Braids, then, is whether Native Speaker is just a bandwagon-jumping offshoot, or if it’s using an influence to create something that is their own.

Stellar Native Speaker opener “Lemonade” appears to solve this quandary right away.  An arpeggiated synth loop rises and falls and vocalist Raphaelle Standell-Preston sings like Arcade Fire’s Régine Chassagne, beginning with a delicate whisper before letting loose with a forceful wail. Yes, the specter of Feels looms throughout, but the result is gorgeous, eerie, and compelling in its own right. “Plath Heart” is more reminiscent of Gang Gang Dance, with Standell-Preston sounding especially playful in her high register, synth melodies and tribal rhythms interweaving into something that is simultaneously experimental and danceable.

“Glass Deers” begins with dreamy textures and soothing harmonies, building up to such urgency that unrestrained yelping is the only natural response, going back and forth for over eight minutes. The Avey Tare influence is especially apparent here. In a sequencing that is as inspired as it is effective, the frantic “Glass Deers” is followed by Native Speaker’s title track, which is the album’s eye of the storm, or that cigarette before a second round. Its rich layering of noise, synth, and harmonies is calming and as hypnotic as anything from Person Pitch.

Braids go for more pulsating synths on “Lammicken”, with Standell-Preston’s vocals switching from breathy and seductive to potent howls, while a soothing, looping “aaaah” holds everything together. Native Speaker closes with the instrumental “Little Hand”, a spacey jazz piece that proves not every album needs to go out with a bang in order to end on a strong note.  Yes, the influence of bands such as Animal Collective and Gang Gang Dance is present more often than not, but like all noteworthy artists, Braids are guided by the approaches their avant-pop inspirations take, rather than merely the sounds with their own distinct twist to them.