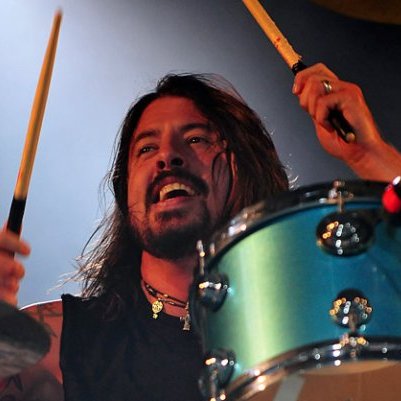 As amazing as he hopes 2011 will be for the Foo Fighters, we’re thinking Dave Grohl is arguably just as excited regarding another recent career development: according to NME, the rocker is set to make a cameo in the upcoming Muppets film. This news ain’t half bad! Of course, this news ain’t half good! Hohohohohohoho!

The film, which hits theaters November 23, 2011, is being written and will star Jason Segel. Grohl will reportedly take over for Animal on the drums when the legendary monster is sent to anger management (about time; he’s been harassing Beaker for years.) The film will also feature cameos from Ricky Gervais, Jack Black, and Lady Gaga (we just hope she isn’t wearing this)

Stay tuned for more news on the film and other Grohl updates as they’re announced.