Patrick Stump wants you to pick a song for his album 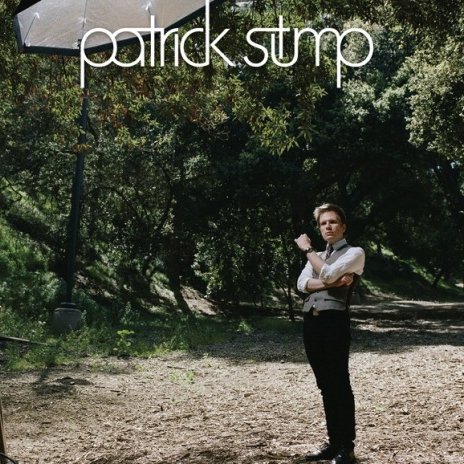 In case you were ever confused, the typical artist-fan relationship, at least when it comes to releasing a song or album, goes like this: they work hard on the effort, painstakingly crafting it for weeks and months, and you either love it or go kick rocks. However, Patrick Stump is doing something different for the first song, a ditty entitled “Spotlight”, off his upcoming debut solo LP, Soul Punk: Stump has created two versions and it’s up to the fans to choose which version makes the final tracklist (via Some Kind Of Awesome). Wow, a musical version of those Choose Your Own Adventure books; neat-o!

Option No. 1 is “Spotlight (New Regrets)”,  a much more electro-tinged version, with plenty of hand claps and drums to accompany that effervescent synth sound. On the other hand, “Spotlight (Oh Nostalgia)”, is, as the name suggests, is vaguely nostalgic, plus a lot more low key, thanks to a fairly antiquated and organic piano part. Both versions, though, have that explosive, danceable chorus all the kids should love.

Head to Stump’s official site to download the tracks and cast your vote, and stay tuned for more info on the release of Soul Punk as it’s announced. Now turn to page 237 to open the door the dragon’s den or turn to page 76 to go back through the tunnel.