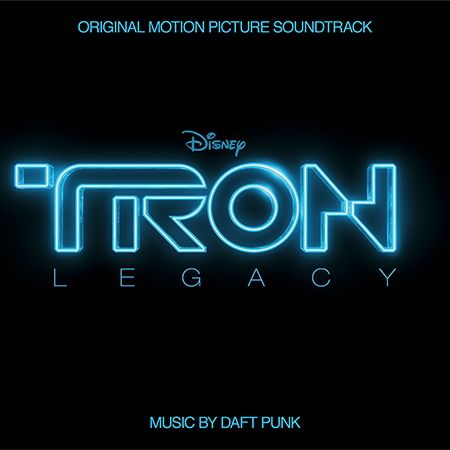 There’s really only one artist for who we’d put up with such a tedious, multi-month publicity campaign that has us up at all hours of the day only to get one new song here, a few details there. (Ok, maybe two.) So with that in mind, let me introduce you to the latest sampling from Daft Punk‘s forthcoming Tron: Legacy soundtrack. This time around, Disney has dropped a six-minute compilation featuring brief previews of many of the 22 tracks set to be included on the effort when it released on December 7th.

Accompanying the clip is a press release which offers a few new revelations regarding the soundtrack’s creation. Daft Punk “assembled a symphony of eighty-five world-class musicians in London and recorded the orchestra at AIR Lyndhurst Studios, Britains premier scoring facility.” So that might explain why there are quite a few classical elements featured in said clip.

You can stream the clip here or below (via Daftworld). Also, as 107.7 The End points out, a rather weird, yet kickass teaser trailer featuring Daft Punk has also been unveiled. Peep that below as well.