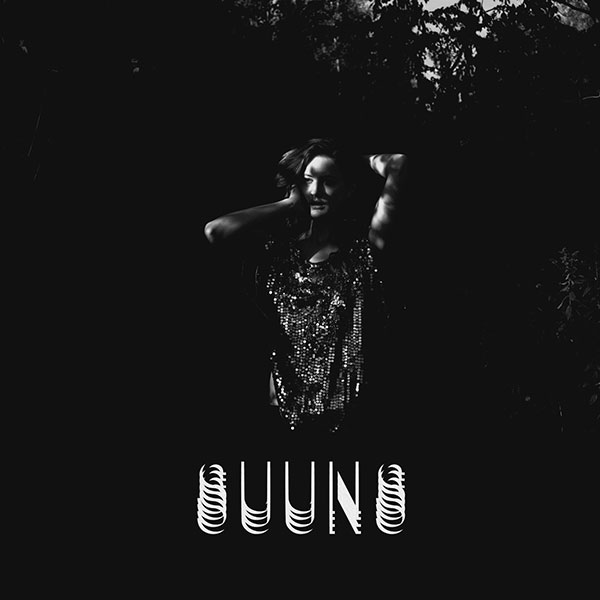 A little while back when the new Clinic album was released, I made a comment that I wished they sounded more like they did 10 years ago, a sentiment that is neither here nor there.  But imagine my joy when I first heard Suuns. I knew nothing about them, and soon found out they originally went by The Zeroes, but were ultimately forced to change their name when the 80’s band with a different spelling apparently complained. It’s a complicated story, since there’s little information on that band, and various other groups have adopted similar monikers since (I’ve got a Magnetic one on the tip of my tongue). But, maybe the story of Suuns should start as the group’s P.R. puts it, a simple tape exchange between Besnard Lakes frontman/Suuns producer Jace Lasek and Secretly Canadian. Or maybe there’s no crazy story, just the normal shit that every band does: meets, practices, grows, and after a few years, has a debut LP.

Zeroes QC does more than simply display the Montreal group’s influences, it flaunts them, giving a musical back-story that is perhaps even clearer than their logistical one. The record’s actually closer to a replication of certain musical elements, but damned if it’s not some of the best elements from some terrific bands. In particular, the Clinic-jams that Clinic never really followed through with (instead seemingly finding new points of emphasis with every release) stand out. But it is a debut record, and Suuns have plenty of time to find their own voice, like painters who would replicate the masters before breaking the rules they studied so hard. “Gaze”, which is self-explanatory in its title, comes off as a band meeting, with instructions to “not be yourself, because you are someone else.”

You realize near the end of the third song that the album has been remarkably spare, but somehow memorable. I remember Jeff Tweedy discussing Yankee Hotel Foxtrot in the documentary I Am Trying To Break Your Heart, as having lots of “drums and holes,” which at the time struck journalists as ambiguous, but now you can see what he was trying to say. The “holes” were a kind of deconstruction project, like Derrida was loose in the studio, finding the center of the song by removing elements and exposing it. This deconstructive approach is very much at play in Suuns’ work, where the songs exist often in skeletal forms, revealing every added element as purposeful, but never surgical or over-planned.

This approach also creates a pressure cooker effect for the album as a whole, with the driving “Sweet Nothing” working as a centerpiece. With Wilco already out on the table, the tune is the direct descendant of “Spiders (Kidsmoke)”, but, dare I say, better? Where the album’s opening maintained a sense of minimalism and made every note count, this takes it to the next level, actually building to something and creating a killer musical moment. At over seven minutes, it’s just one long-ass moment.

The four tracks that conclude the album stand apart, showing a much greater pop sensibility, the aforementioned uncanny ability to channel Clinic’s best moments and manage to squeeze in more grounds for comparison by the ending. “Organ Blues” has the sentiment of a top 40 tune, with its refrain “I know I love you and you love me”, but fills the space with enough chaos to keep it fresh. T.V. On The Radio comes to mind during “PVC”, Liars on the record’s closer. And while all of these apparent influences would please many a serious music fan, the derivation also places a clear target on these guys’ backs for the naysayers.

But, in many ways, Suuns is more a band suited to discuss in terms of taste rather than quality. There is no question that they’ve figured out how to seamlessly recreate sounds of some of the best music from the past 10 years. These songs are rarely exciting in their movement and few listeners will hear the album as more than just a good debut, but like The Velvet Underground and The Smiths, some styles never go out of style. I guess now we’ll see if Clinic’s circa 2000 is among them or, more likely, whether or not this is just an opening statement from a band whose voice is not completely clear. Because, despite the clarity, they certainly know how to use it.