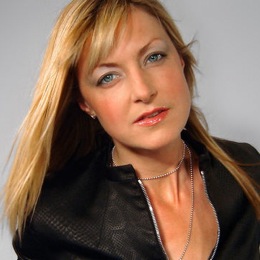 After 14 years behind the mic, music pioneer Mary Anne Hobbs delivered her final broadcoast on BBC Radio 1 last night. The 46-year-old Lancashire native has long been a champion of many experimental music — including dub step and grime — so it make sense that her last ever guests were two of the genre’s most intriguing figures: reclusive London DJ Burial (William Bevan) Scottish mixer master Kode9 (Steve Goodman). Ahead of their appearance, the pair teamed up for a farwell mix for Hobbs, which was debuted during her program last night. It spans 34 minutes in length and 47 mb in size, and is comprised of Prince’s “Condition of the Heart”, Erykah Badu’s “Telephone”, and lots of other stuff in between (via FACT).

Courtesy of Gorilla vs. Bear, you can grab the whole thing here. To relive the entirety of Hobbs’ final broadcast, click here.